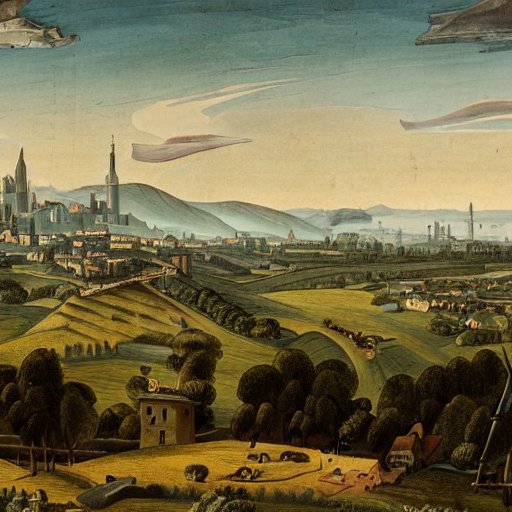 In the waning days of 2022, a Dealroom report caught our attention.

As summarised by UKTN, the UK startup ecosystem remains head and shoulders above its nearest Continental competitors, both in terms of funds raised (£24 billion for 2022, against £11.4 billion for France and £9.1 billion for Germany) and number of unicorns – 144 in the UK since 2000, compared to 63 in Germany and 36 in France.

However, what really leaps out is the growth of unicorn companies outside of London. A total of eight cities outside the capital are said to have at least two unicorns each.

While London, unsurprisingly, retains the prize for most unicorns, smaller cities with under 500,000 people are well-represented, with Bristol, Cambridge, Nottingham and Oxford performing especially well, alongside the likes of Manchester and Leeds.

We think this is partly a story about the aftermath of the pandemic and “work from anywhere,” but it goes deeper than that. All around the UK, regional tech clusters have been gaining strength for several years now. Perhaps the pandemic played a role in making them more visible or bringing them onto the radar of journalists and investors.

South Yorkshire, where our TEAM SY programme is currently running, is a good illustration of how quickly an ecosystem can accelerate with the right support and access to funding. As we discovered when we started researching the SY Tech 100 report last year, funding for South Yorkshire-based companies doubled in the past four years to £52 million in 2022, up from £37 million in 2021 and £23 million in 2019. And although South Yorkshire may not have a unicorn yet, with over 400 tech companies formed last year alone it’s certainly moving up the ranks.

Some are predicting a more difficult funding environment in 2023. Even if the pace of new raises slackens, the direction of travel for regional tech startup ecosystems is clear. We fully expect to see more unicorns popping up outside of London, which is great news – both for the regions, and for the UK’s innovation sector as a whole. 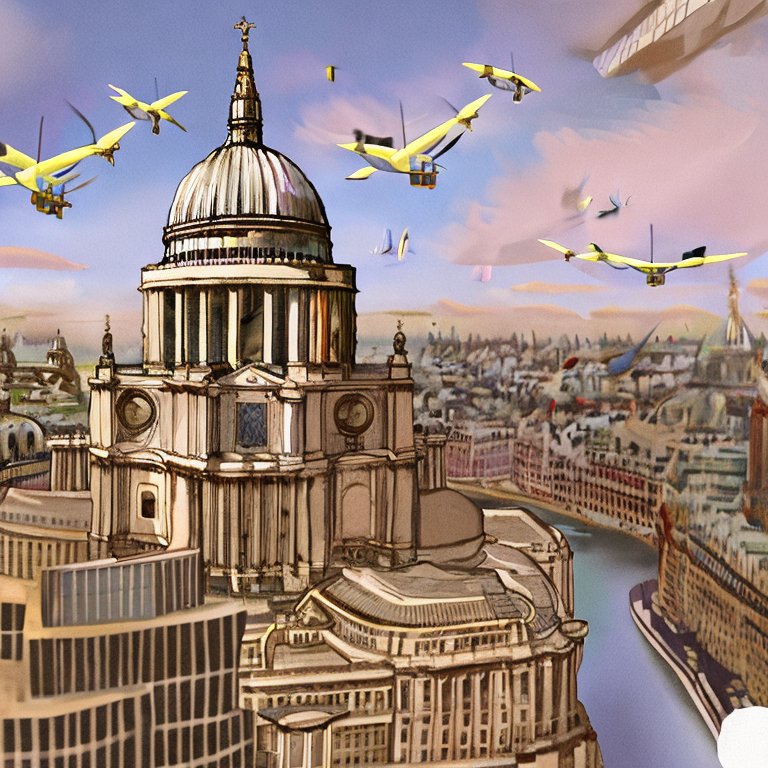 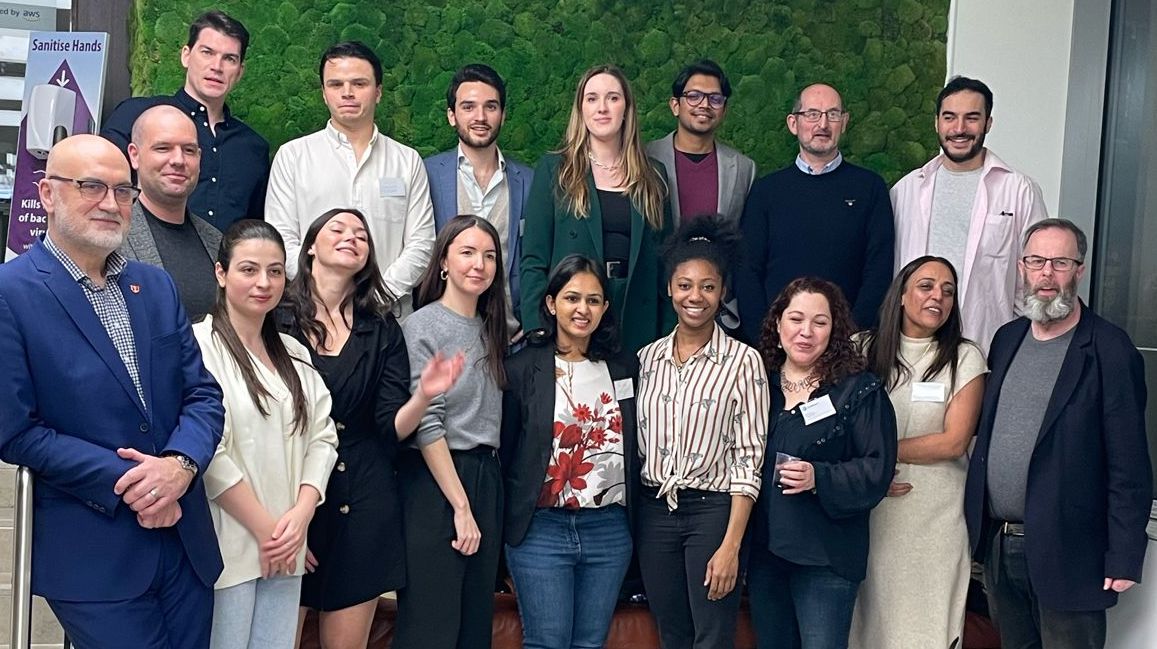